au
Visit Home Page
Find A Store
Back to Blog
You are reading: Tradies urged to speak out about mental health challenges
Share:
visit us on Facebook visit us on Instagram visit us on Youtube
News | August 2022

Tradies urged to speak out about mental health challenges

Steel Blue and Beyond Blue released the results of a survey asking workers and employers in the trades, construction, resources, manufacturing and agriculture sectors about the impact of mental health on them and their worksites. Alarmingly, the inaugural, ‘Steel Blue Boot the Blues’ survey found that, of the more than 900 respondents, one in three reported experiencing high or very high levels of psychological distress in the 30 days before completing the survey. Additionally, approximately half of all survey respondents reported experiencing feelings of hopelessness (54%), extreme sadness (51%) and worthlessness (48%).

Steel Blue and Beyond Blue held a webinar open to the public which urged workers and employers to break the stigma around mental health. One in five survey respondents claimed they wouldn’t tell anyone if they had depression. Concerningly, while the majority believed depression is a real medical condition, one in twenty thought depression was a sign of personal weakness.

Speaking at the event, Dr Grant Blashki, Lead Clinical Adviser, Beyond Blue advised, “What this survey is telling us is that mental health problems are common amongst tradies, causing significant distress, though many still feel embarrassed to speak openly or seek assistance. That’s why initiatives like Steel Blue’s collaboration with Beyond Blue is a real game changer. It opens up the conversation and reminds tradies who are experiencing mental health problems that they’re not alone and it’s worth accessing the excellent support out there which can literally change people’s lives and help them get back on track.” 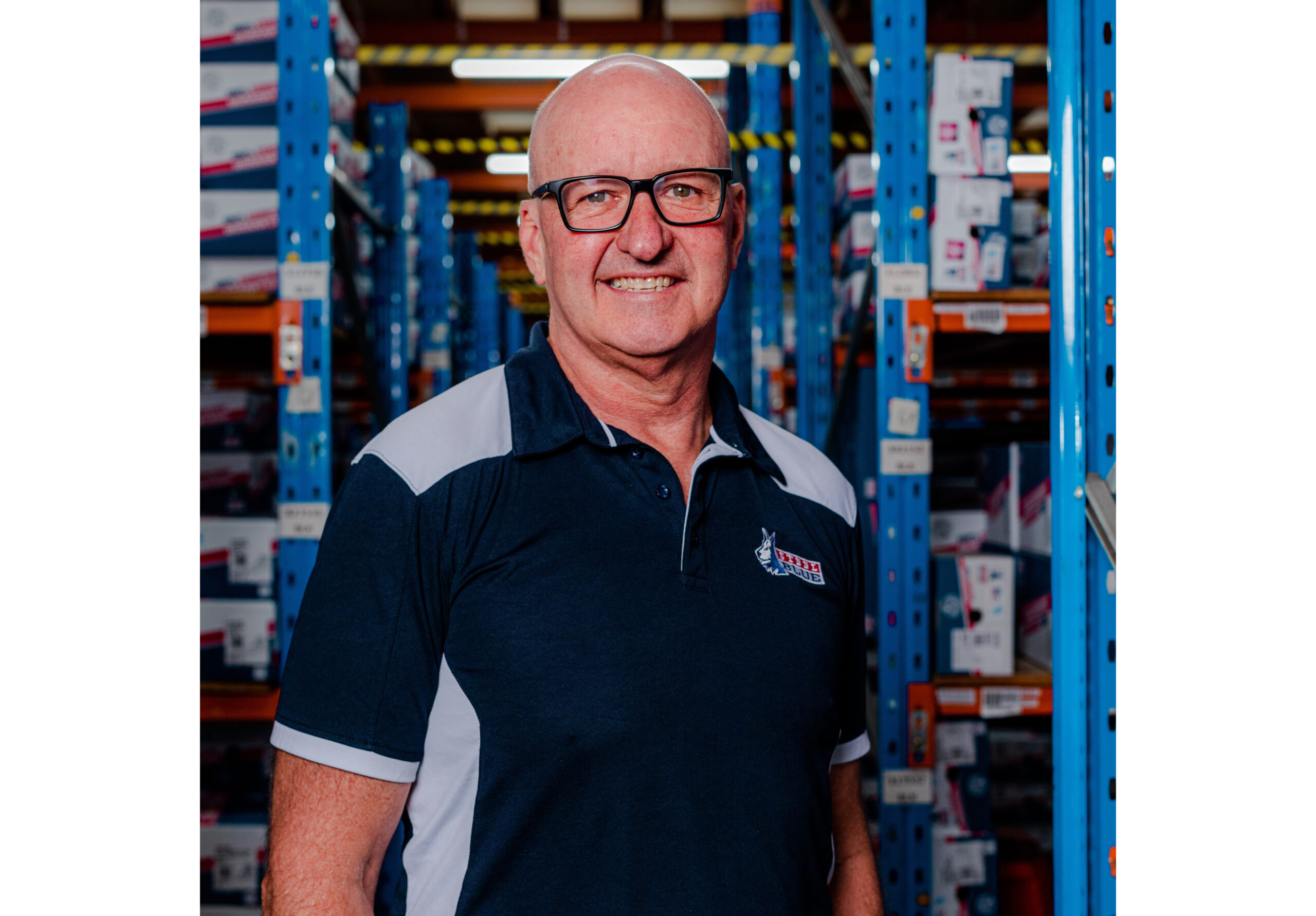 Steel Blue CEO, Garry Johnson commented, “Our findings show that tradies are not immune to the mental health challenges facing many Australians, even if they are less willing to talk about it, particularly at work. Tradies are also at risk of impacting their physical health during times of stress. Breaking the stigma and opening up conversations is a huge part of our motivation for commissioning this research. While raising vital funds for Beyond Blue our blue boots also serve to raise awareness – they’re a natural conversation starter at many work sites.”

When it comes to seeking help for a mental health issue, one in five respondents said they wouldn’t seek support for their own mental health and wellbeing with a further one in three reporting being unsure of how to protect their mental health in times of stress.

Encouragingly, when asked what supports they had accessed the most common response was to speak to a friend or family member (40%) followed by a GP (28%), a psychologist (19%) and a work colleague or manager (16%).

In terms of the impact on the workplace, half of the survey respondents said that poor mental health had an impact on their physical health. This may be due to poor self-care, so it’s important to get the basics of good mental health right – that is eating as healthily as possible, exercising, getting enough sleep, drinking alcohol in moderation and avoiding illicit drugs.

Notably, one in four reported taking extended periods of time off work as a result of a physical injury in the workplace. Over half of these respondents said that the injury had negatively impacted their mental health demonstrating the knock-on effect physical and mental health issues can have on each other.

Dr Blashki said, “As a GP I see that when tradies have a physical injury, which is not uncommon, it’s often a triple whammy as they have to put up with the pain of the injury, it affects their livelihood and for many it can be a real knock to their sense of identity. That’s why I always make a point of taking seriously the mental health side of things whilst they are recovering physically. Quite often, a chat with a family member, a trusted friend, your GP or a mental health practitioner, or the Beyond Blue Support Service can be beneficial.”

Steel Blue, which commissioned the research in support of its partnership with Beyond Blue, has raised more than $350,000 for Beyond Blue, donating $10 from every sale of its iconic blue safety boots. To date these funds have supported over 7,200 contacts to the Beyond Blue Support Service and helped provide people across Australia with 24/7 access to a trained mental health professional.