While it is exempt from much of the regulated ESG reporting requirements as an SME and non-listed entity, Steel Blue chooses to proactively identify and report progress against five of the UN’s pillars of sustainability (community, diversity and inclusion, environment, climate, and human rights). By releasing the CSR Report, Steel Blue hopes to lead by example and challenge others in its sector to do better, believing we all play a role in improving the societies within which we live and work.

Steel Blue CEO Garry Johnson explains, “Good works in a vacuum will only have so much impact. We understand that we are just one business and while we are taking steps in the right direction, global sustainability requires broad cooperation. The SME sector accounts for nearly half of the workforce meaning we can’t just rely on government and the big end of town to solve the issues we are facing”.

“Our hope in putting together and sharing our CSR report is that we can encourage others to take similar steps and even incorporate some of our ideas in their own sustainability plans.”

“Our hope in putting together and sharing our CSR report is that we can encourage others to take similar steps and even incorporate some of our ideas in their own sustainability plans.”

Steel blue has not shied away from being ambitious. The sustainability and social responsibility goals it plans to achieve by 2025 include:

“These goals aren’t just words, they are measurable. In 2025 our leadership team, our employees, our customers, people in the community and the public more broadly can all hold up our accomplishments and judge them against our promises.”

In 2021 Steel Blue’s community efforts were recognised by the Australian Institute of Management’s Pinnacle Awards, winning the award for Excellence in Corporate Social Responsibility.

The wage gap applies to more than just salaries with women often ending up with 40% less superannuation at retirement than their male counterparts. Steel Blue is currently one of few businesses of its size attempting to counteract this disparity. To bridge the super gap for its employees, the business implements superannuation top-up payments for those returning from parental leave. Furthermore, its paid parental leave policy applies to both men and women, so an employee who is also the primary carer for their children, is entitled to paid parental leave, regardless of gender.

Through this and other efforts, Steel Blue has already surpassed its goal of a one-third female workforce hitting 34% this year, however this is an issue the business says it will continue to focus on.

In 2020, Steel Blue implemented its Reconciliation Action Plan which complements its work with Indigenous not-for-profit organisations, including the Clontarf Foundation and Ngalla Maya.

Over 90% of Steel Blue’s leather is supplied from tanneries that have either received a silver or gold rating for humane and sustainable practices from the peak external rating body, Leather Working Group. It has also reduced its usage of solvent-based adhesives by 97.5% going from using 5000kg per annum to just 125kg. This not only reduces the release of volatile organic compounds (VOCs) into the atmosphere during the process, but it also reduces the risk to Steel Blue’s operators.

Additionally, Steel Blue is working with Save Our Soles to lead an industry wide pilot in Victoria to recycle used safety boots into acoustic matting. It has also reduced plastic packaging and switched to electronic files reducing printer use from 2 million sheets of paper a year to 60,000. 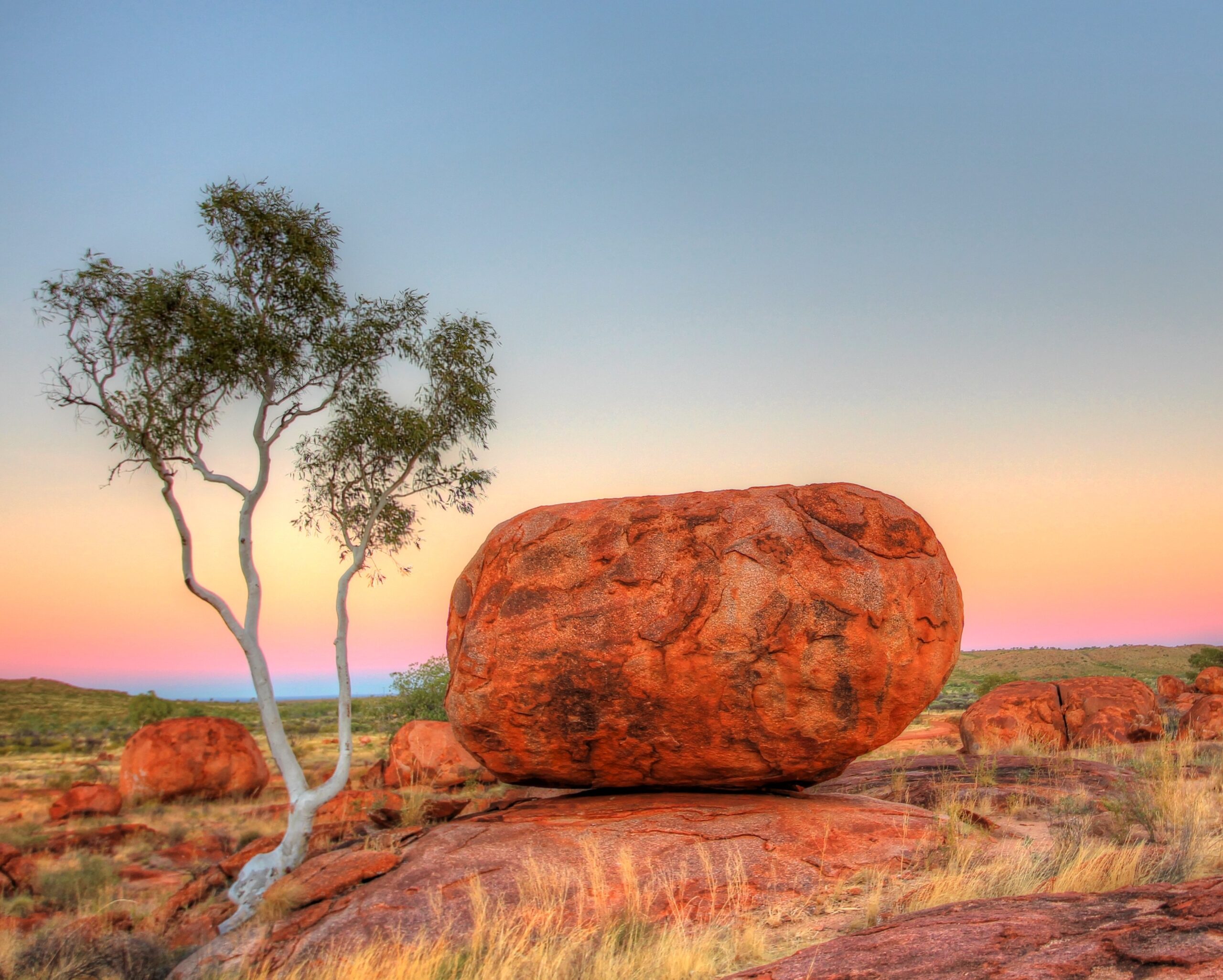 Steel Blue has been awarded Scope 3 carbon-neutral Climate Active Certification, the highest level of certification, for its Australian operations and is working towards carbon neutrality for the entire organisation.

It achieved the certifications by installing a 99kW solar power system on its head office and manufacturing facility in Perth, switching to electric vehicles, and offsetting its carbon with the majority of offsets coming from its support of the Yarra Yarra reforestation project in Southwest Australia.

Steel Blue voluntarily submits regular Modern Slavery Statements to Australia’s Department of Home Affairs despite not being a large enough to fall under submission requirements for Australia.  It is also a member of Sedex, which regularly audits its operations and supply chain for modern slavery and other social and ethical issues. Additionally, Steel Blue is one of only 20 companies globally to hold Responsible Factory Accreditation from the Footwear Distributors & Retailers of America.

Click through to read the full Step in the Right Direction report or view our 5 pillars here.

In the Steel Blue Newsroom

Get social with Steel Blue

Be the first to hear about our latest products, innovations and win boots!